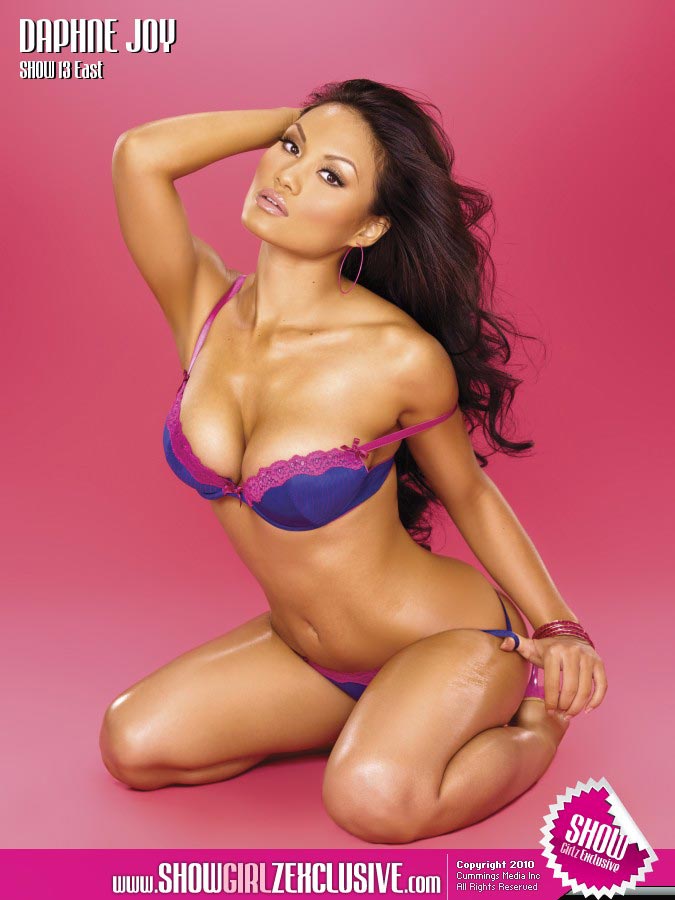 Daphne Joy was born and raised in the beautiful Pacific Islands of the Philippines until the age of 7. She is an exotic mix of Filipino and Puerto Rican. Once in the US, Daphne resided in the suburbs and entertainment hub of Burbank, CA, where her fascination with acting and modeling developed. Throughout high school, Daphne participated in several plays, choirs, and dance classes. At the age of 16, Daphne embarked on her career in acting and modeling. Two years later, at the age of 18, she was cast on MTVs hit series “WildnOut,” with creator Nick Cannon. After 4 Seasons on the hit show, Daphne was booked on memorable videos such as, The Dream “Shawty is a Ten,” Colby O Donis “What You Got,” E-40 ft. Akon, “Wake it Up,” Rihanna ft. Ne-Yo- “Hate that I love You.,” and Ne-Yos “Miss Independent.” 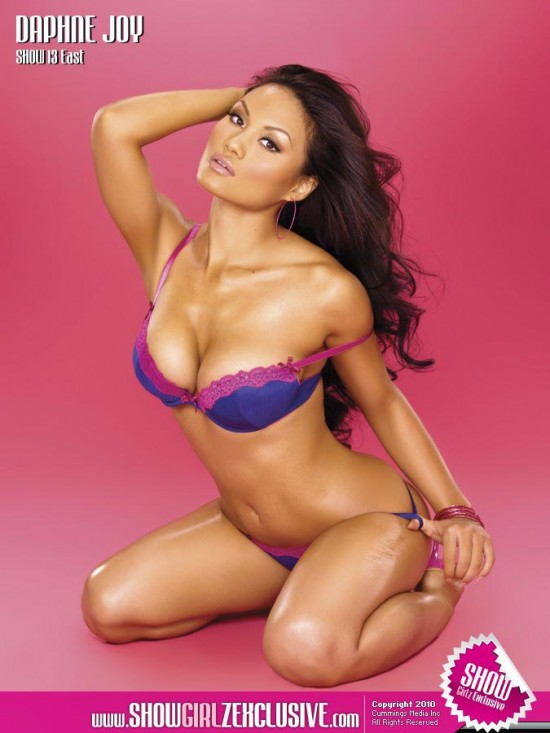 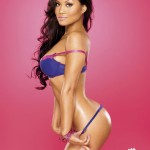 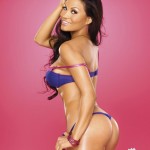 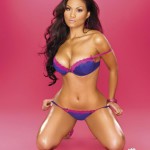 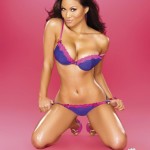 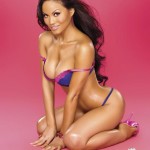 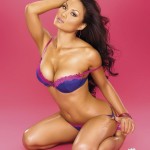